Salmon Angling on Carrowmore Report for week ending 19th May

Report for Salmon Angling on Carrowmore ending May 19th

Fishing has been good so far considering the poor conditions.
Glen Woods, Martin McDonnell, Leo Reuland 9 years of age 1st.fish.
Ewan McGregor had 3 all of which were released.
John Cosgrove had the best of the week 11.5lbs. 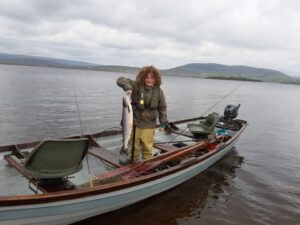 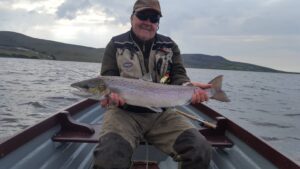 Ewan McGregor with one of the two salmon he released 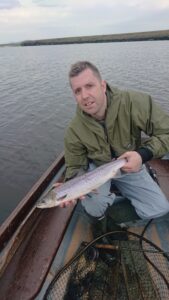 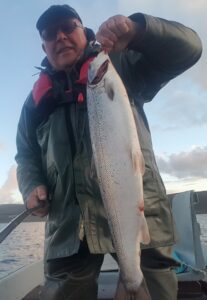 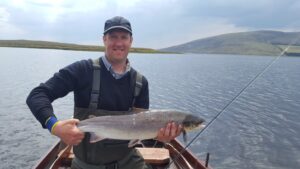