Carrowmore Lake – Report up to May 10th

Angling Update – To May 10th

Some fantastic fishing on the lake since the last update despite a few off days due to heavy winds.

Some of the lucky Anglers were Mervin Corway and Barry Doocey who both had a cracking evening last week with 4 fish to the boat all released safely.

Christen Brudenell is shown Below with a beautiful fish which was released – she has done amazingly well this year with some beautiful fish – all released so a great sports lady.

Other lucky anglers at the weekend were Seamus Gaughan and Jim Mills both local anglers – both of whom released their fish. 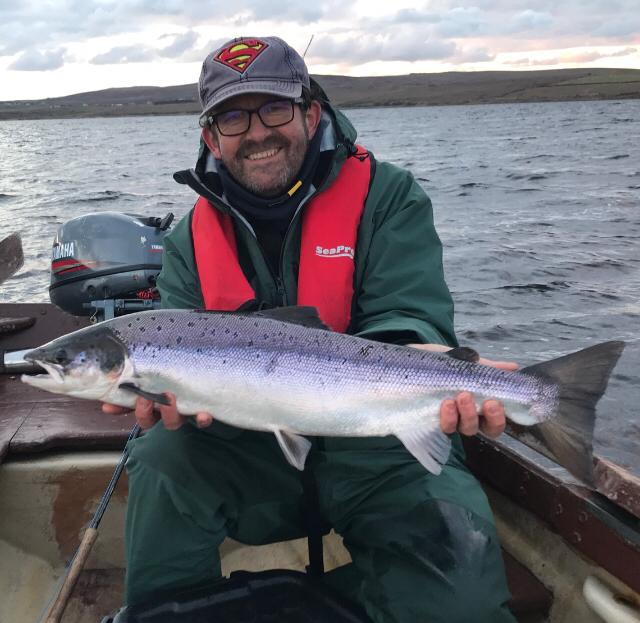 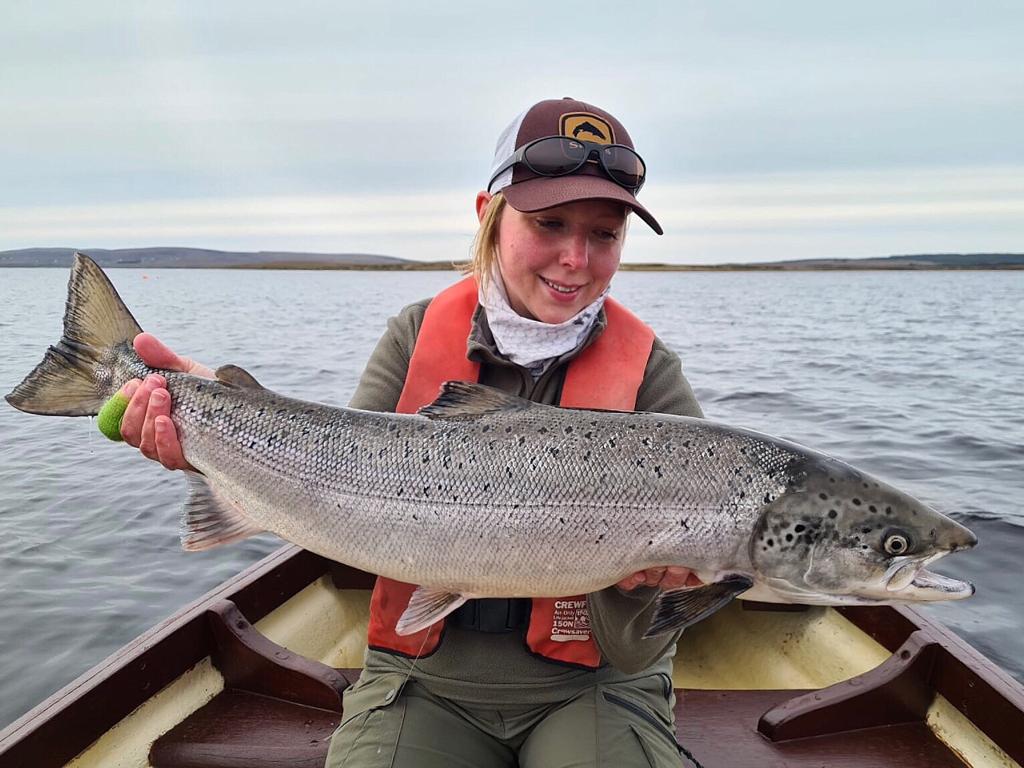 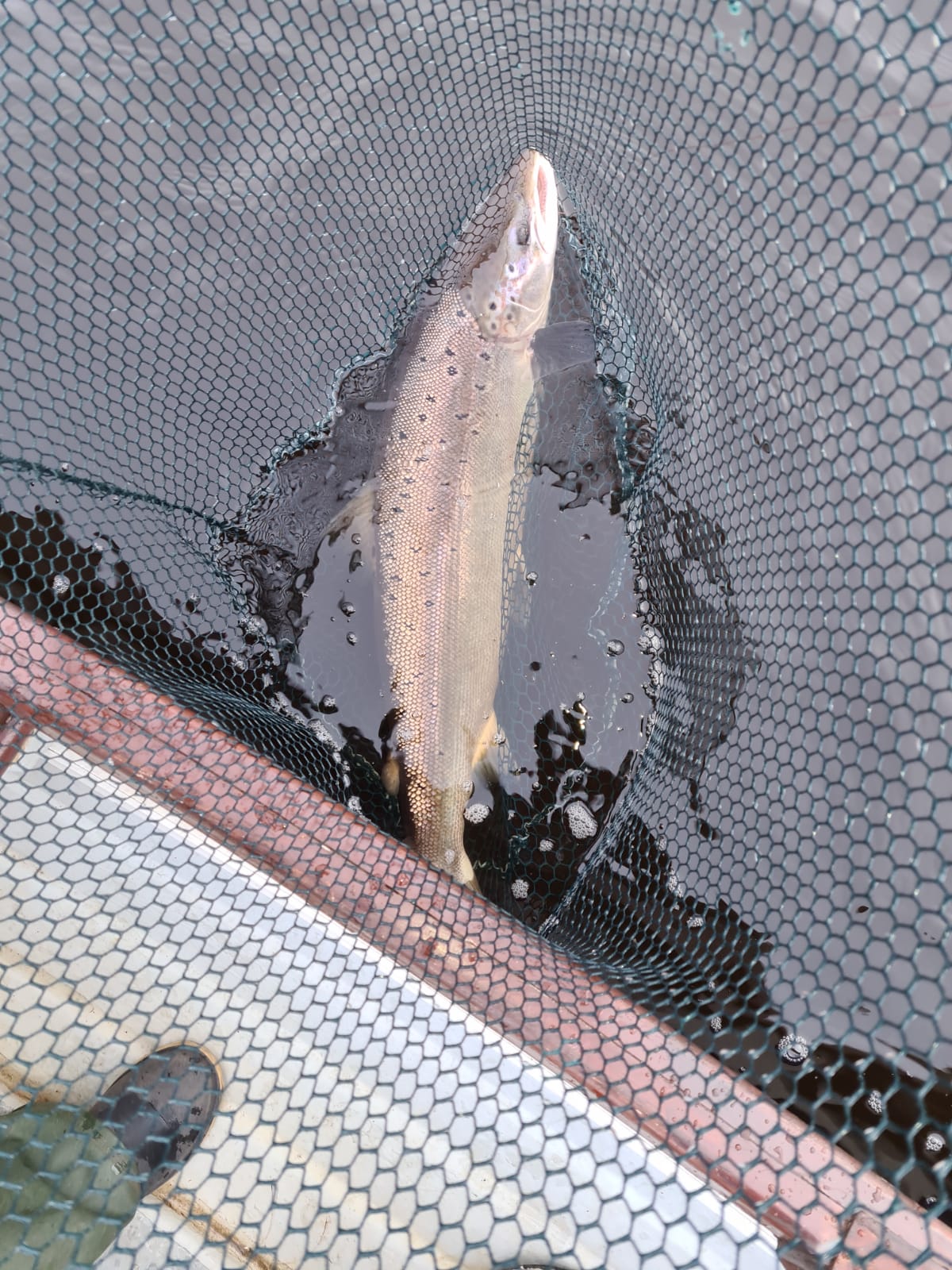 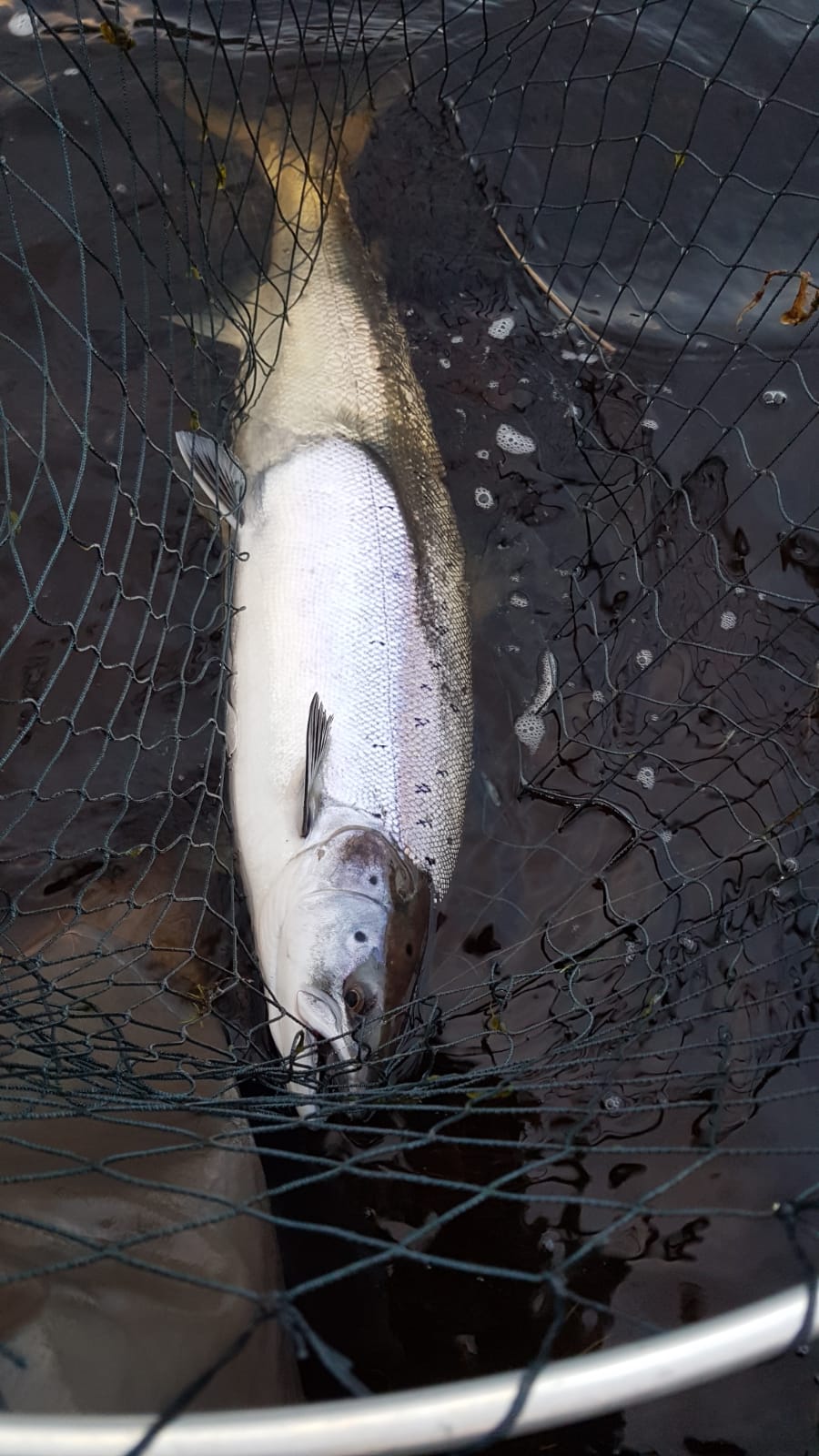