Despite the relatively poor angling conditions – mostly because of wind the lake has seen good angling with numbers of Sea Trout entering the lake which have been caught on the fly up to and over 2lbs weight. Best fish caught recently on the lake was 13lb caught by Martin Ryan. Glen Woods also had a few fish. Other anglers that have done well are

Eamon Giblin who wins the prize for possibly the smallest fish ever caught on the lake – well done Eamon your rubber medal is in the post.

Most of the fish caught were returned safely with a very high percentage of anglers this year releasing fish. Well done to all. 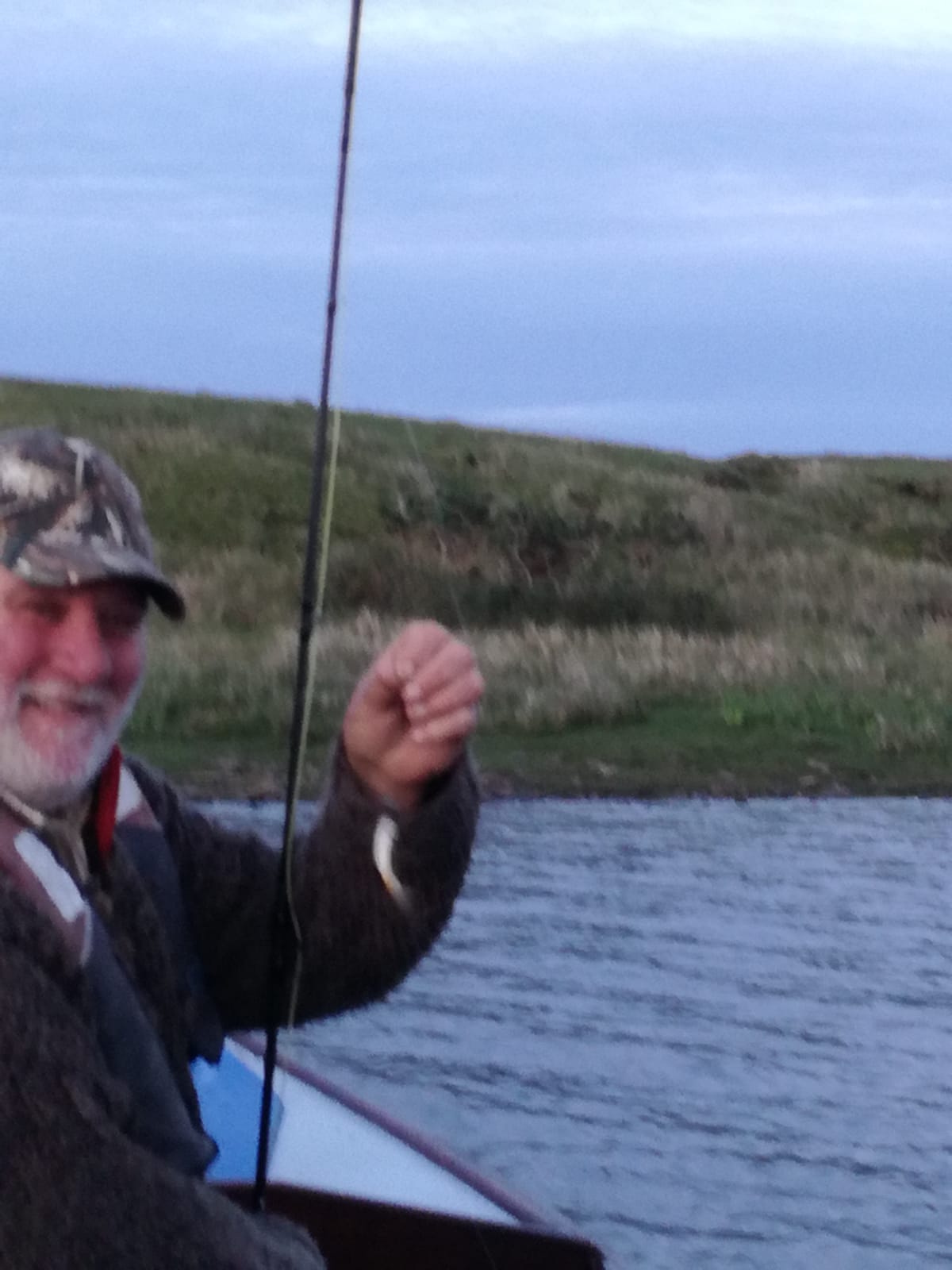 Prize for the smallest fish ever landed on the lake goes to Eamon. 92 comments on “Carrowmore Lake – Report up to June 21st”