Fishing up to Friday the 16th April

This week – despite the bright weather has seen some great angling on the lake.

Some of the lucky anglers were Vincent Rigney, Westport who sportingly released his fish.

Rocky Moran, Castlebar who caught two fish and released one. (Even though he wasn’t supposed to be fishing yesterday according to him)

Kevin Byrne, Castlebar who also caught two fish and released one. The fish he kept was a cracking 9lb fish which is shown below on the boat

Vincent McHugh who visited the lake for the first time – also pictured below holding his fish had a beautiful 10.5lb Salmon which he was thrilled with.

David Lennon also caught and released a fish. There were reports of plenty of fish being spotted.

The weather is promised cooler at the weekend but temperatures are set to rise again next week so we anticipate good angling in the coming days.

Also photographed below by Brian Hope is a salmon being played by Vincent Rigney (I understand) –  Great photo Brian! 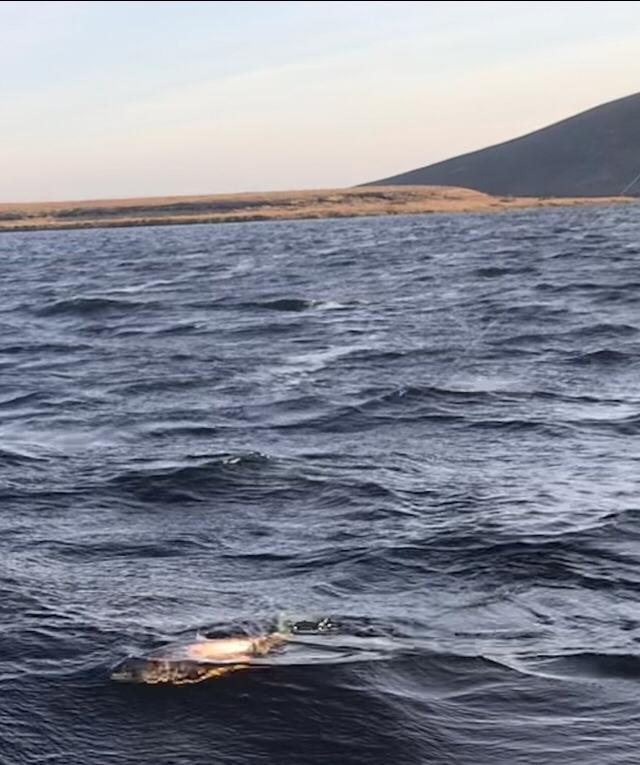 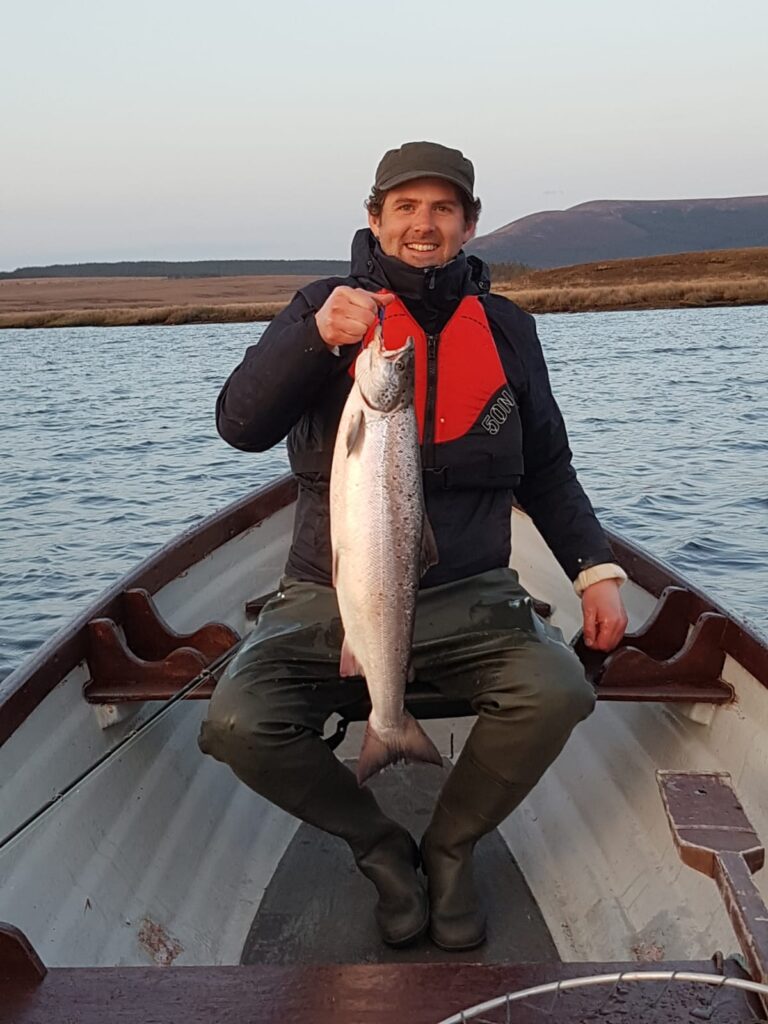 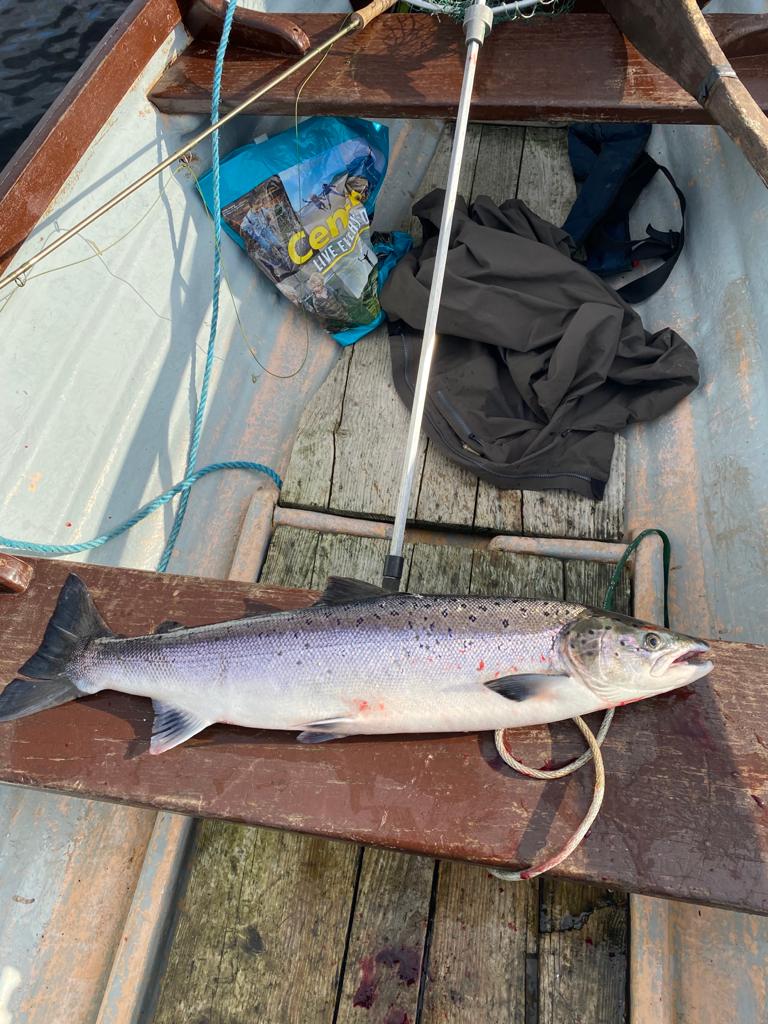