Here are some updated and extra pictures from recent anglers on the lake.

Some absolutely cracking fish have been landed up to 13lbs (we are awaiting a photo of that one at the time of writing.

As this report is being typed the weather has changed considerably from yesterday and today is much breezier and cooler than recent days with some heavy showers and a north wind.

Some of the lucky or skilled anglers with fish shown below:

Also not shown Brendan Hamrock from Castlebar had a fish of 12lbs. There were a number of other fish caught and released by the above anglers and other anglers not shown here.

Prospects are good once the wind settles back down… 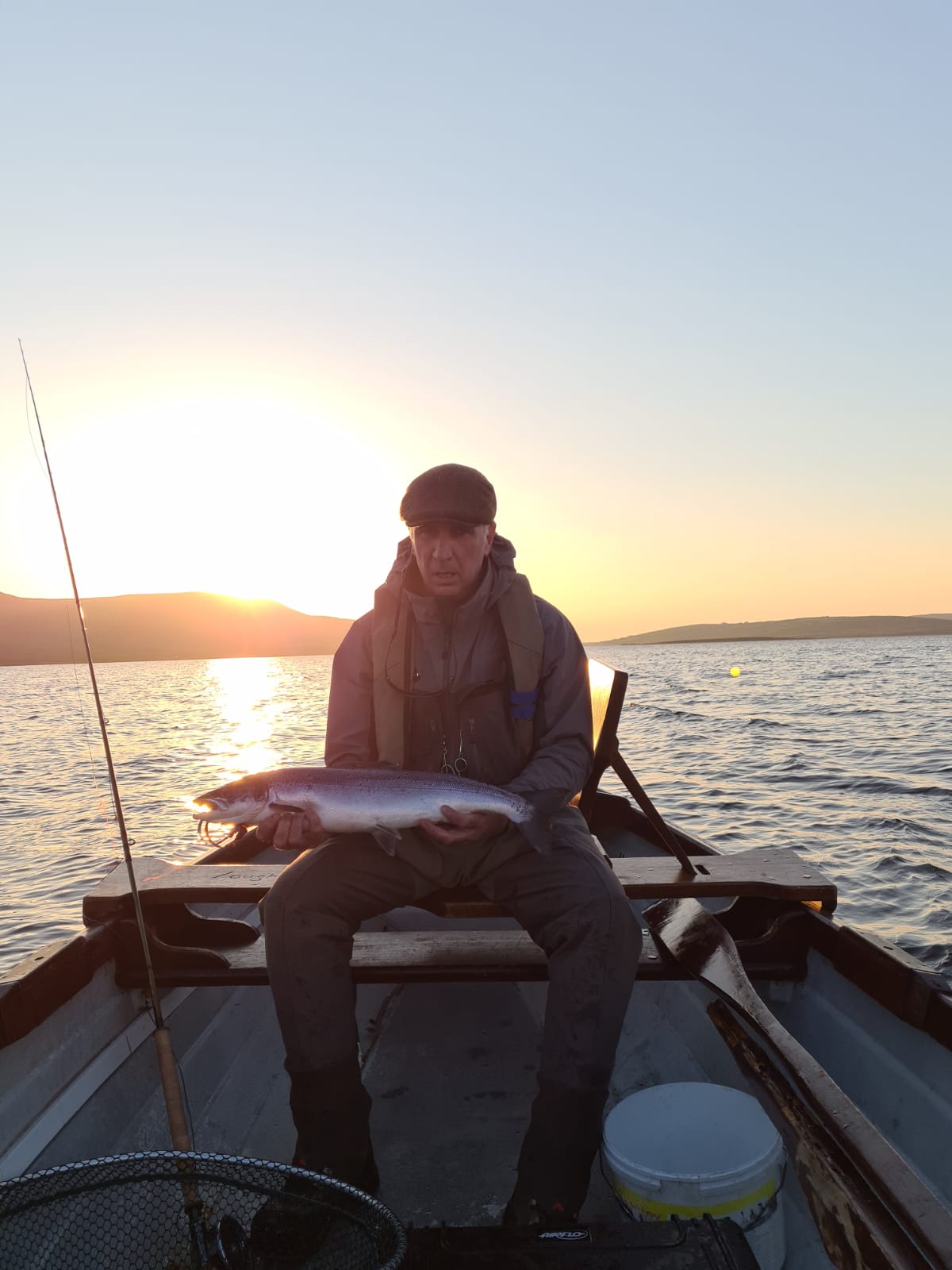 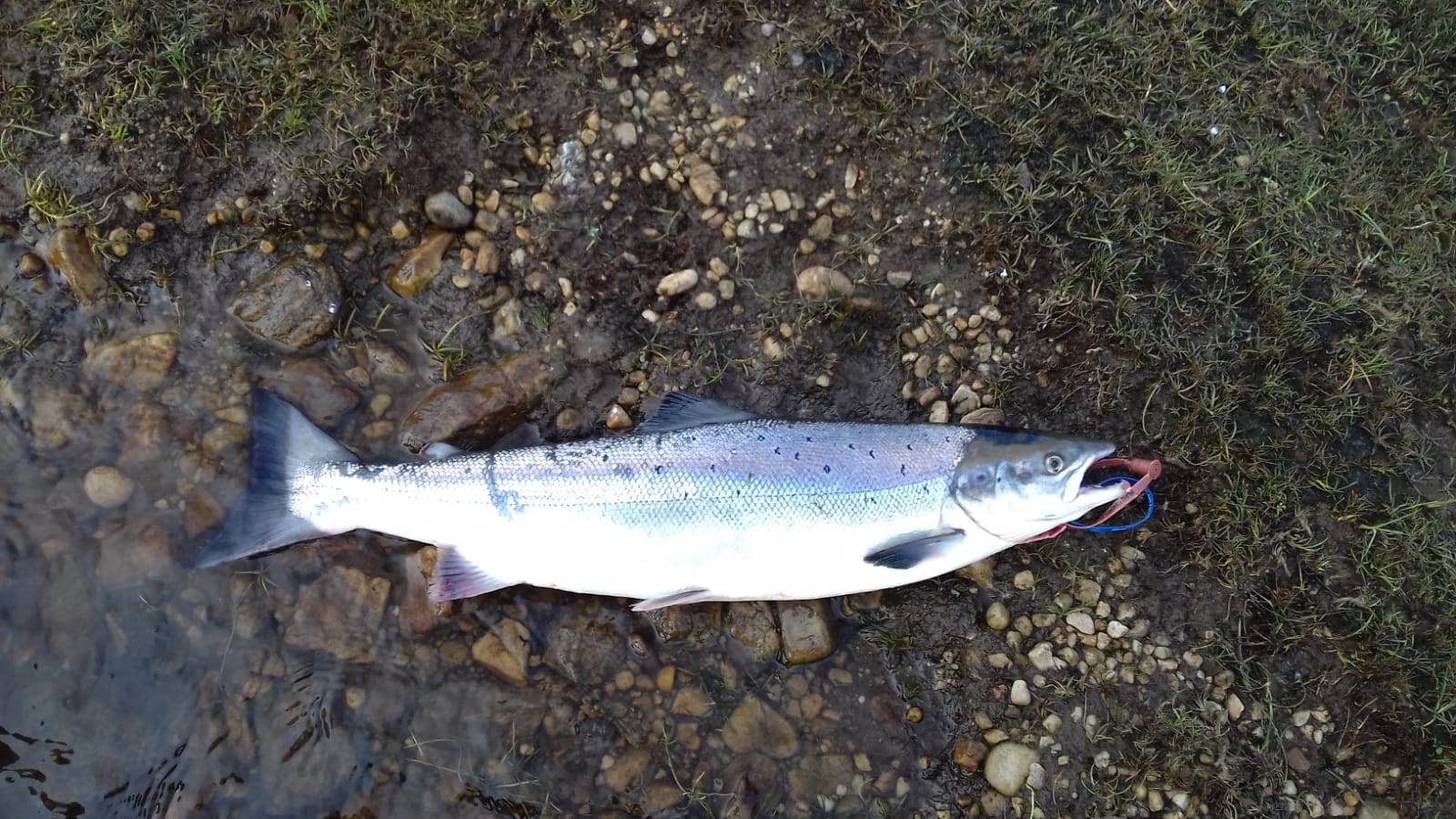 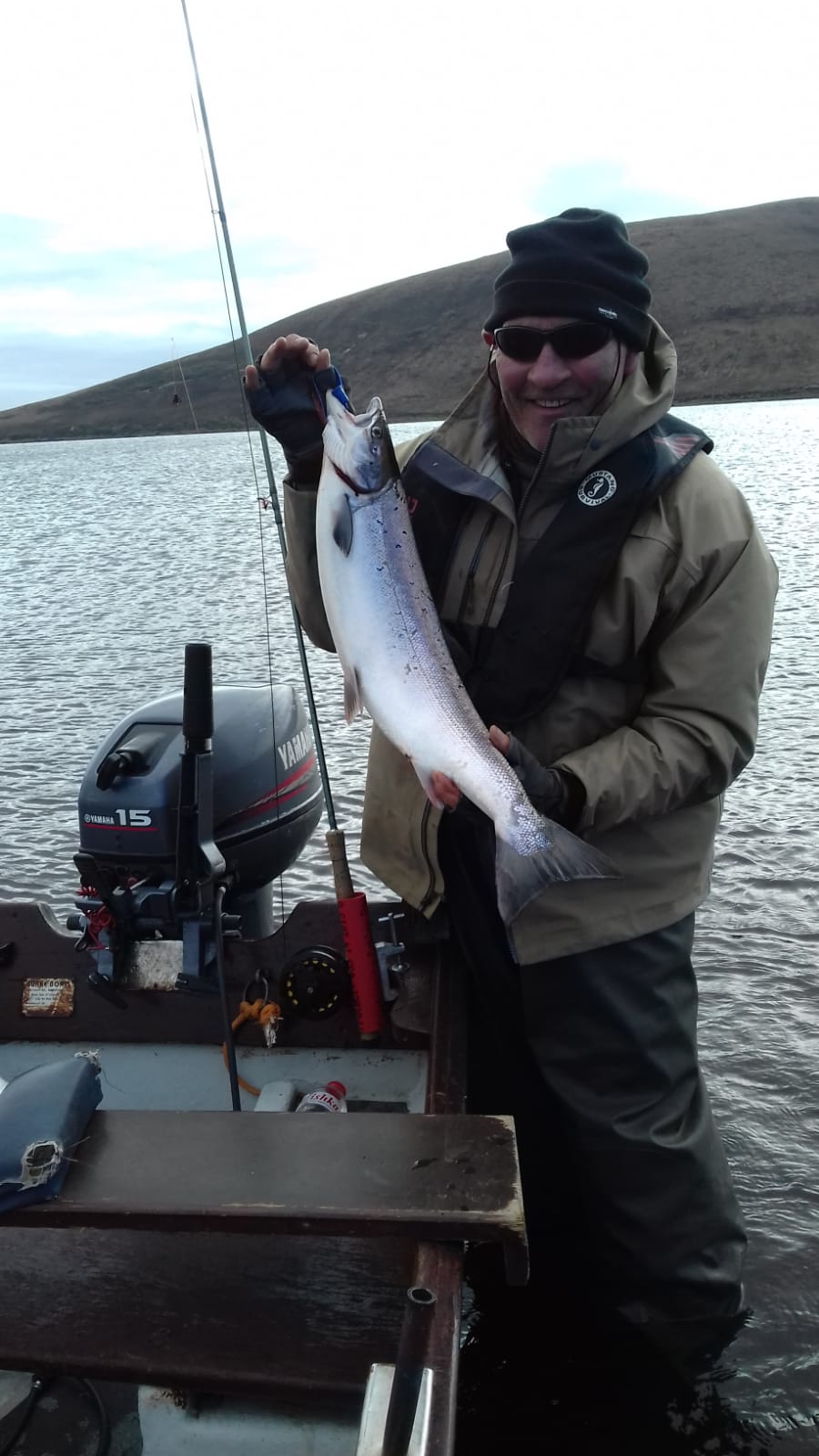 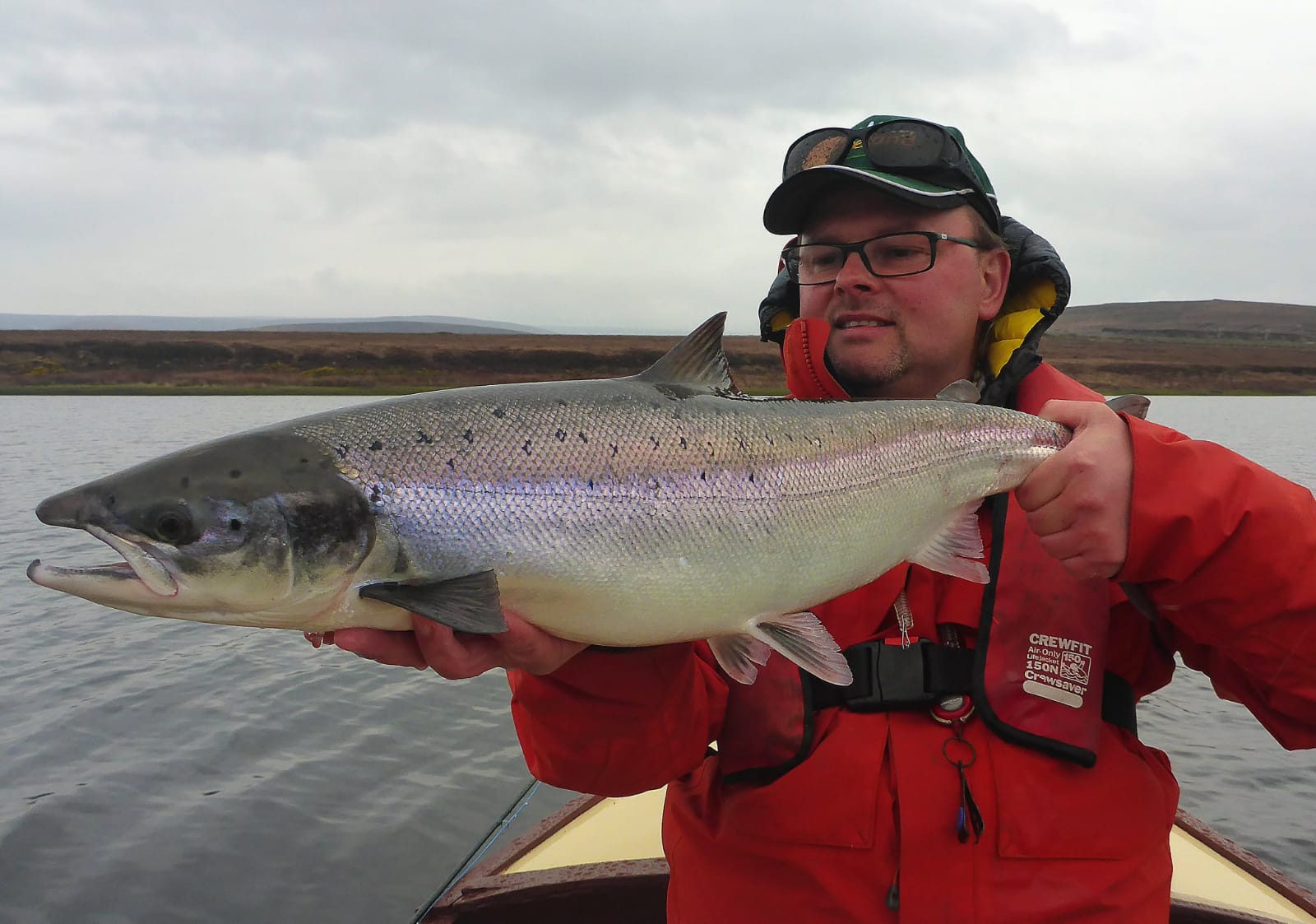 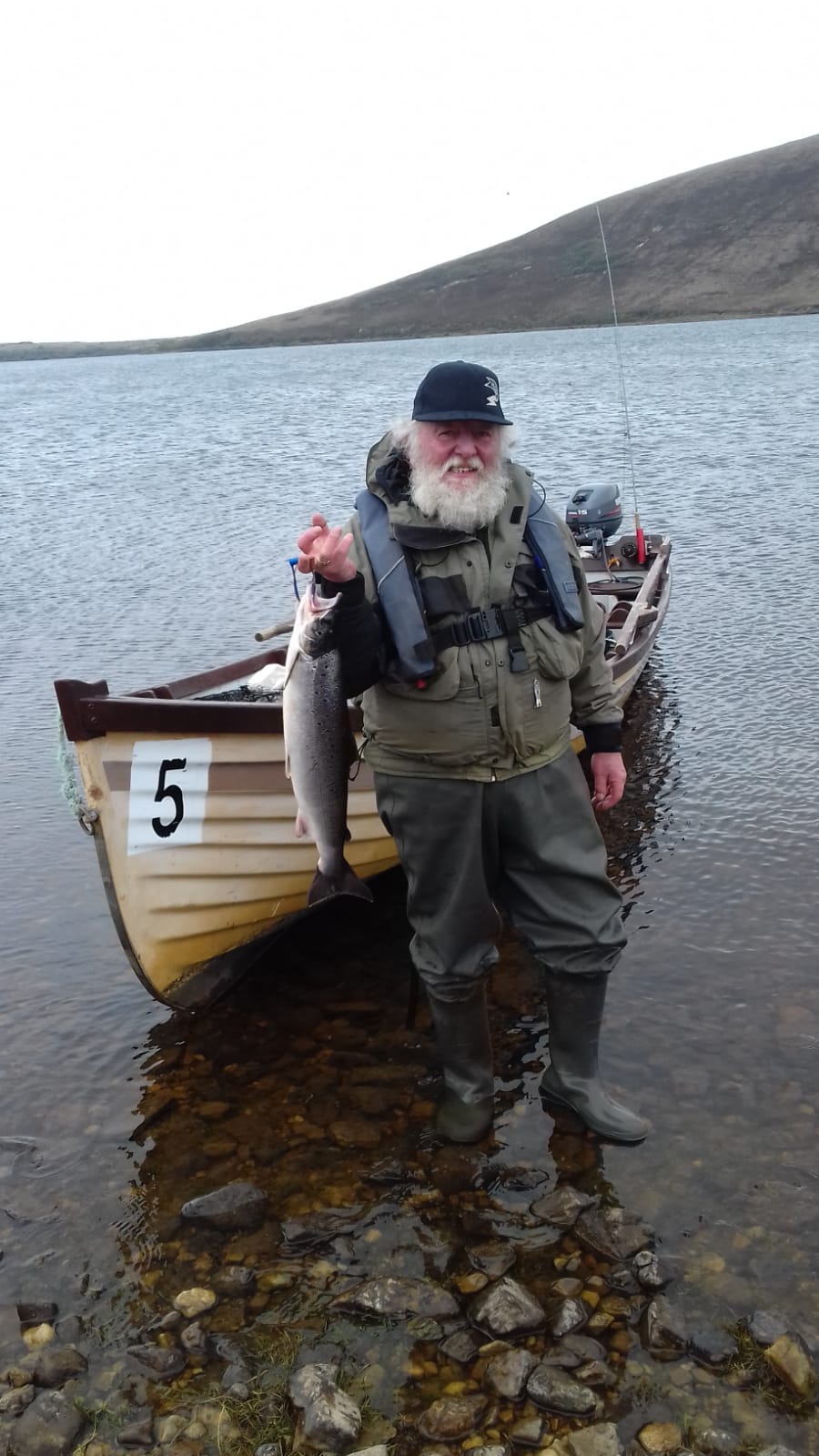 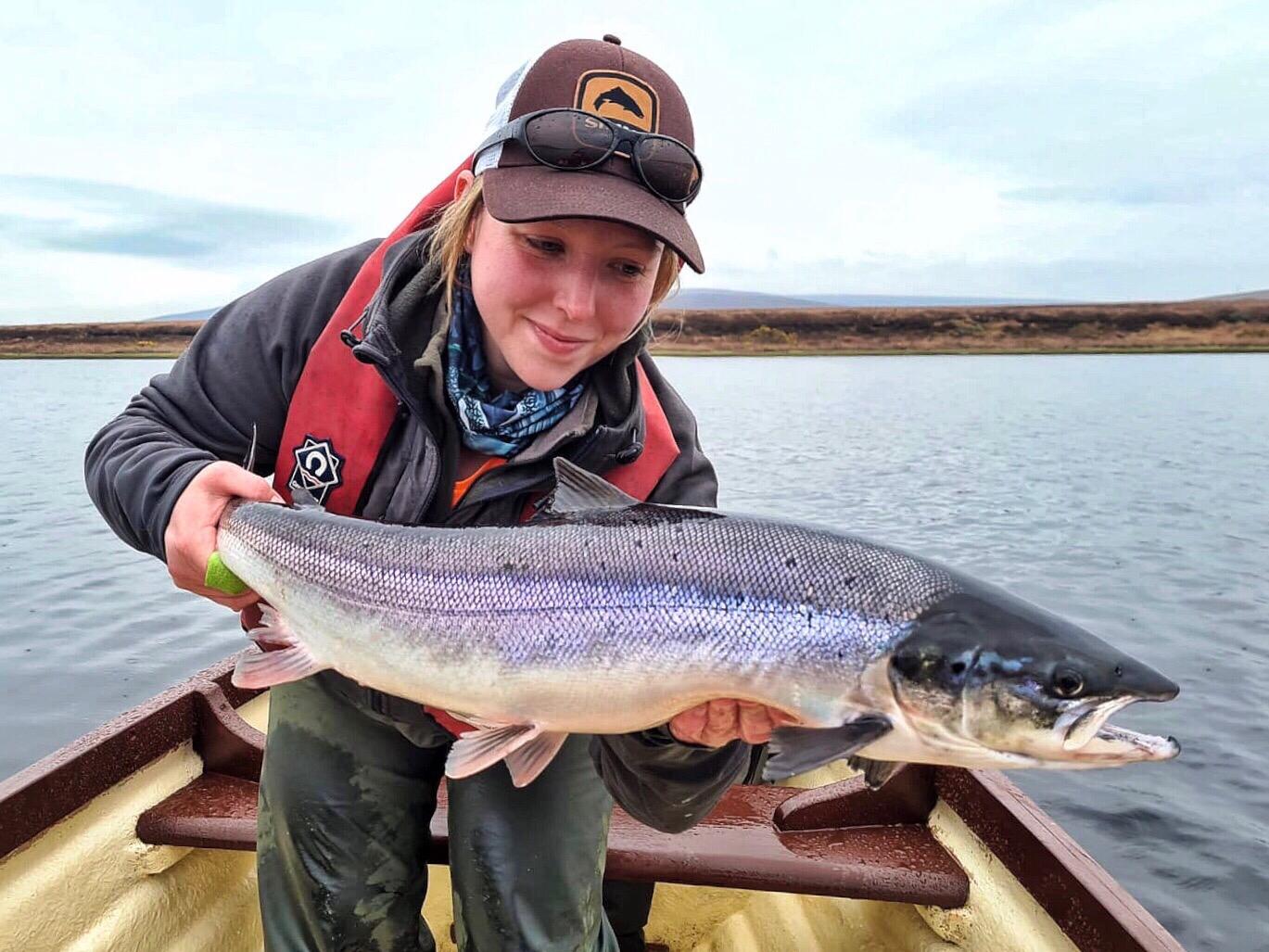 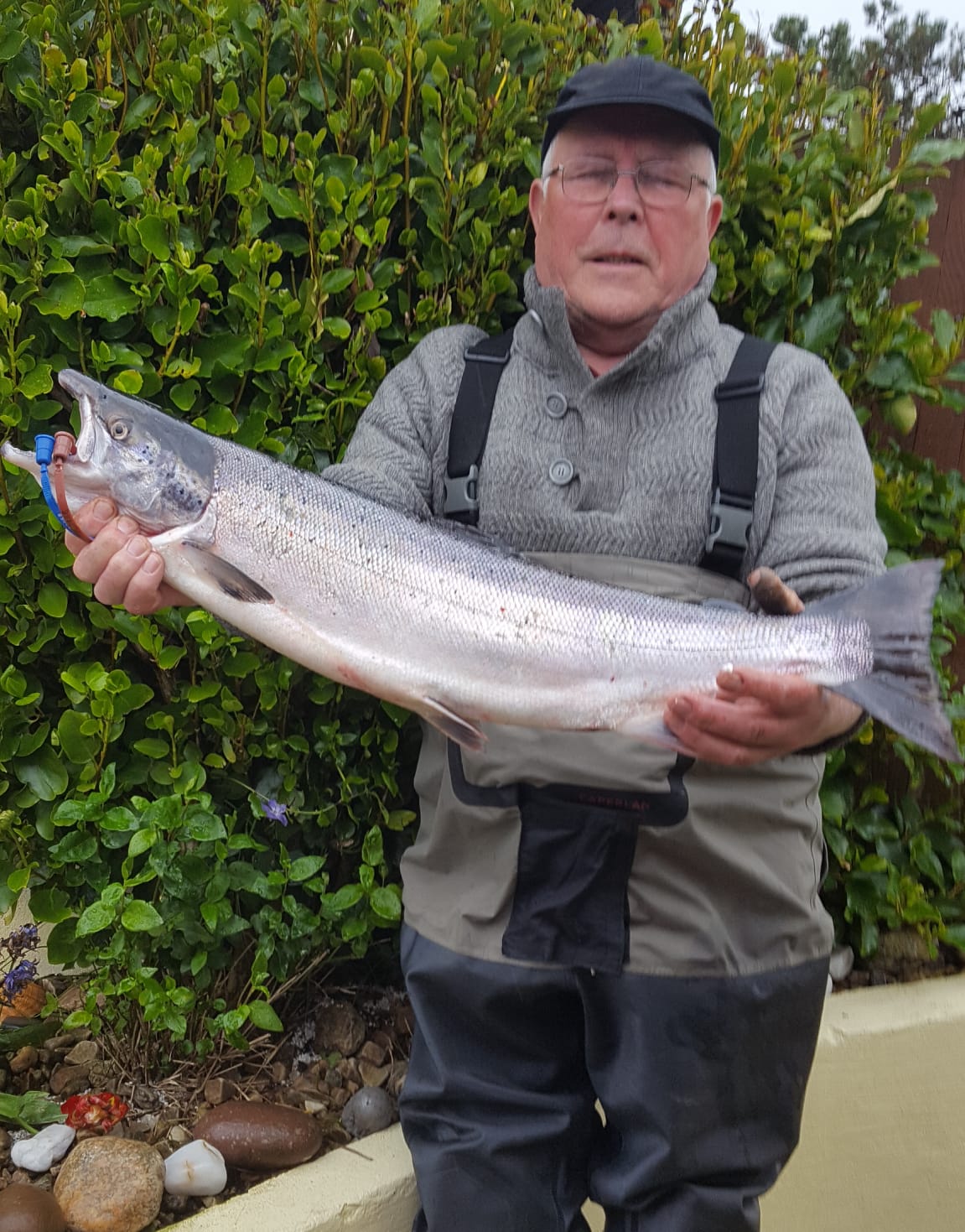